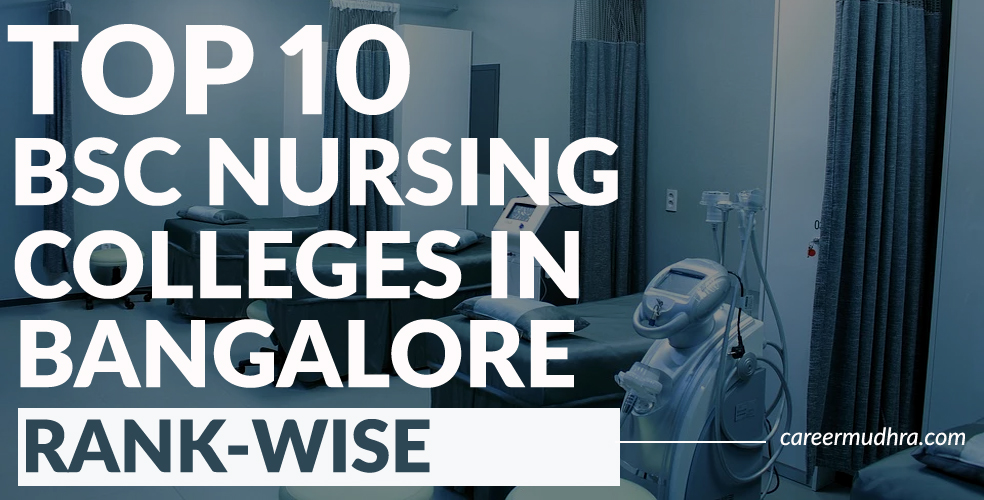 Heya! I hope you are doing well…

If you are a regular reader of our blog, then you will be knowing that almost 70% of the articles posted here are based on requests from our readers. We received a lot of emails and messages from many students asking to list the top 10 BSc nursing colleges in Bangalore.

And after days of research, we are giving you the top 10 list of BSc nursing colleges in Bangalore here. Our team has ranked the colleges depending on the following factors:

Note: Like other portals, these are not advertisements. This is a complete genuine list of nursing colleges.

I will be using short forms in most of the contents, so please keep in mind about the following:

Before you select a college, I want you to know something which is hidden by most of the colleges and consultants. There are three types of colleges in Bangalore:

There not much difference in these types of colleges. I would suggest you join the top 10 BSc nursing colleges which are approved by both INC and KNC. In these colleges, it will be easier for you to get educational loans.

And it will be a little hard for you to get educational loans for only KNC approved colleges. Seats in INC approved BSc nursing colleges in Bangalore will be filled fast.

My Personal Advice: Always keep nursing colleges that are approved by both INC and KNC as your first preference. Also, see whether you can get colleges that have their own hospital or are partnered with a good multi-specialty hospital. 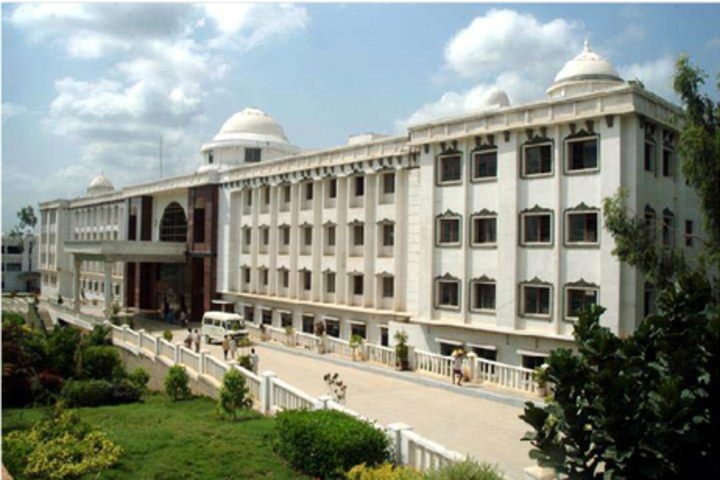 As per my experience, I would say Vydehi Institute of Nursing Sciences is the best BSc nursing college in Bangalore. I have very strong reasons to say this very confidently. 😀

The first reason is that the college has an attached 1600 bed multi-specialty hospital and medical college. The college also has a DCI approved dental college.

The patient exposure in Vydehi Nursing College is excellent and it is worth studying there. Mostly the seats in the college get filled very fast and are a bit costly. But I will say the college is WORTH!

You can also check my detailed article about Vydehi Nursing College in Bangalore. 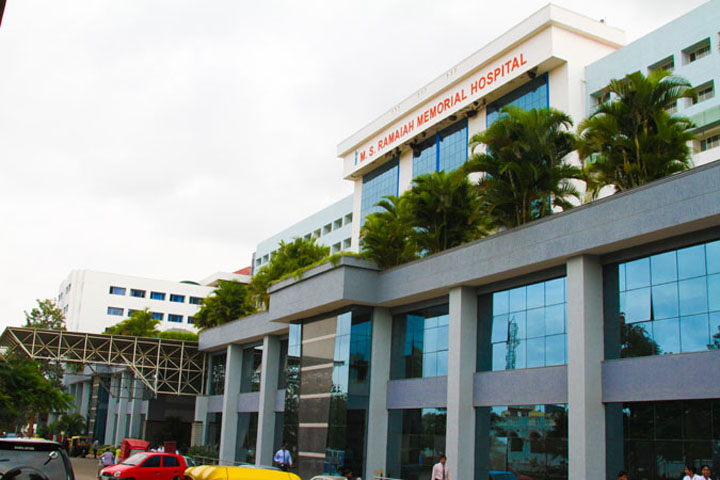 MS Ramaiah Institute of Nursing is also a well-known nursing college in Bangalore with the attached hospital and medical college. The college was established in the year 1987.

The college is affiliated to RGUHS and is approved by Karnataka Nursing Council and Government of Karnataka.

The college is located in the heart of the city and is easily accessible. The college is affiliated to RGUHS and approved by INC and KNC. 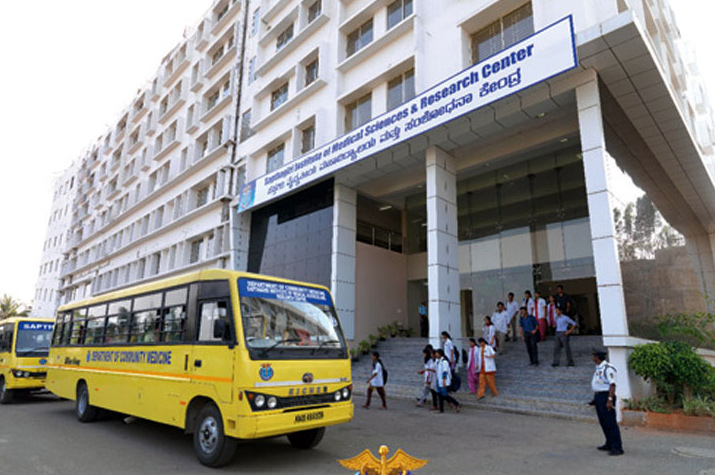 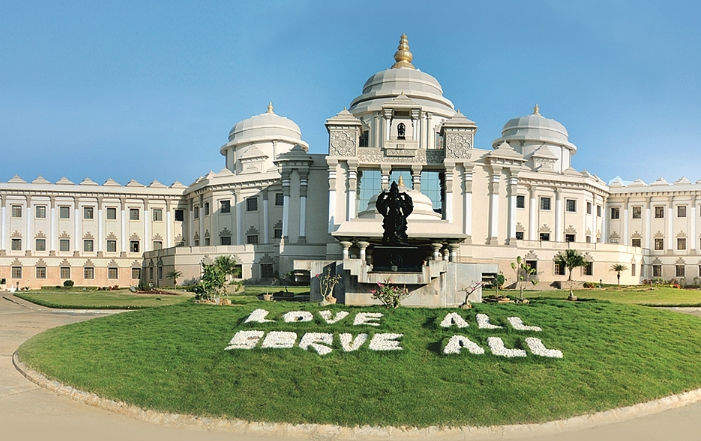 The college was established in the year 2001 under the Rajiv Gandhi University of Health Sciences. The college has an 8 acres of green campus and an in-campus 350 bedded hospital.

Rajarajeshwari Nursing College is located on the Bangalore-Mysore road. The hospital is a 1000 bedded super-specialty hospital.

Oxford Group of Institutions also has a dental college, medical college, pharmacy college, engineering college, etc under their wings. The college is approved by INC, KNC, and Government of Karnataka.

East Point College of Nursing is run by MG Charitable Trust. The college was established in 2001 under RGUHS. The college has its own Medical College and Hospital too.

Krupanidhi Nursing College is an ISO 9001:2008 certified institution. The college was established in the year 1992. The college also has a very good and big 11 acres of campus.

Krupanidhi Nursing College is affiliated to RGUHS and is approved by INC, KNC, and the Government of India. 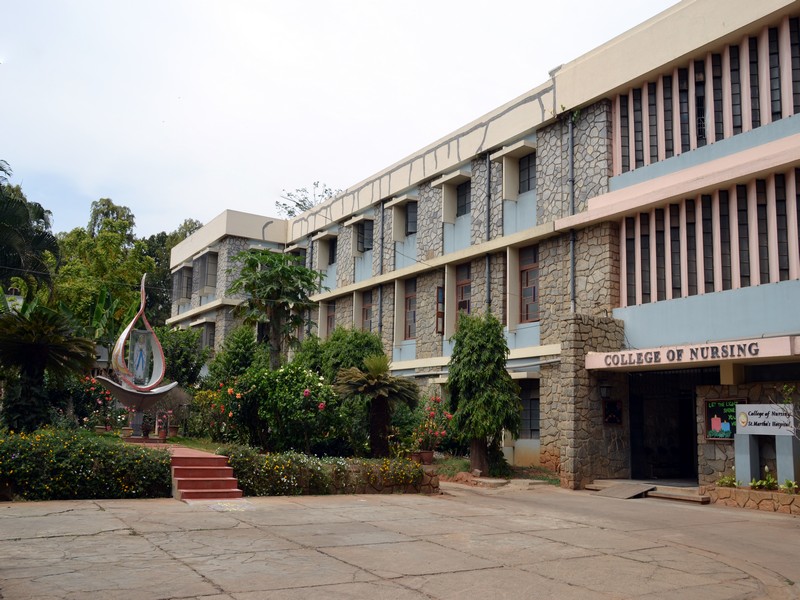 The college is affiliated to Rajiv Gandhi University of Health Sciences and is approved by INC and KNC. The college of also approved by the Government of Karnataka.

BONUS: How to Choose a Nursing College in Bangalore?

There are more than fifty nursing colleges in Bangalore and it is very hard for students to select one from the list. I used to get a lot of emails and calls from students asking about the same.

So, I thought I would tell you how you must select a BSc nursing college in Bangalore.

The main motto of doing BSc nursing is for treating and taking care of patients. For that, we have to deal with hundreds of patients during the course. I would call it clinical experience or patient exposure.

Similar to clinical experience there are few more things I would suggest you check. The college you will join for nursing must :

Now I will explain each of these separately.

If you are planning to take educational loans, then I would strictly ask you to opt for INC approved colleges.

It will be very good if the nursing college has an attached multi-specialty hospital. There are only a few nursing colleges in Bangalore which are having their own hospitals. Seats in these colleges will get filled fast.

I have noticed a lot of colleges in Bangalore which lacks general equipment. I would say you must go to colleges which provide good facilities. If you have any queries you can contact us for more details.

You must double-check whether the college has excellent faculties. There are many poor standard colleges that don’t have any faculties. I would strictly tell you to join colleges with very good faculties.

I know the way I had explained about the colleges and other information is not as formal as on other websites. I wanted to get deep into students’ minds and clear all the doubts in a simple yet informative way.

I had tried my best to include all the best colleges in this top 10 BSc nursing colleges in Bangalore list. If you found this useful, please do share it with your friends and people in need.

If you have are having any queries feel free to contact us or comment on it below. We will try to reply as soon as possible. Have a great future ahead and all the best!

You can also check the latest list of INC approved nursing colleges in India. 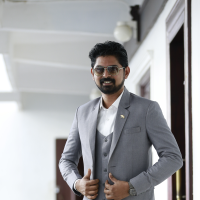 I am Sidharth PS from Kerala and I am a professional Career Counselor from the past 14 years. I mainly review colleges and research about the latest and trending courses available in the best colleges. 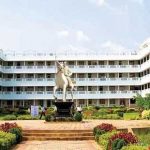 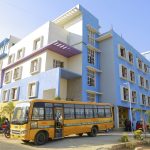 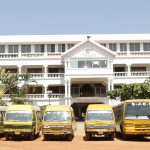 Ask us anything!
1
24x7 Helpline
Powered by
Hello, do you need personal career guidance? Then you can contact us 24x7...